There has been a lot of talk about this kid. Some didn’t like his selection at all, others felt we gave up too much in moving from #30 to #21 to get him, or that we may have been able to stay put and still get him. The team is confident he would have been gone before their next pick. After the initial buzz cooled down it seems most people really like the kid and his potential. Of course the only thing that matters are what he does on the field for the next several years, still I enjoy seeing these types of comments. I’ll post the ESPN link at the end…

Who is your early pick for Defensive Rookie of the Year?

Matt Bowen, NFL analyst: Darnell Savage Jr., S, Green Bay Packers. Savage can close on the ball with immediate speed, and his playmaking versatility in the secondary gives defensive coordinator Mike Pettine some real options in the game plan. Play Savage in the post, roll him down in coverage over the slot, or allow him to blitz in sub-package schemes. I would love to coach this guy.

Kevin Seifert, national NFL writer: Darnell Savage Jr., S, Green Bay Packers. This decision involves a bit of voter projection. Savage is a speedy playmaker who is known for anticipating throws and getting early jumps on the ball. Voters usually notice, and often reward, defensive players who pile up tangible statistics such as sacks, interceptions, passes defensed and forced or recovered fumbles. That should put Savage in the mix, given that there is likely an immediate starting job awaiting him. 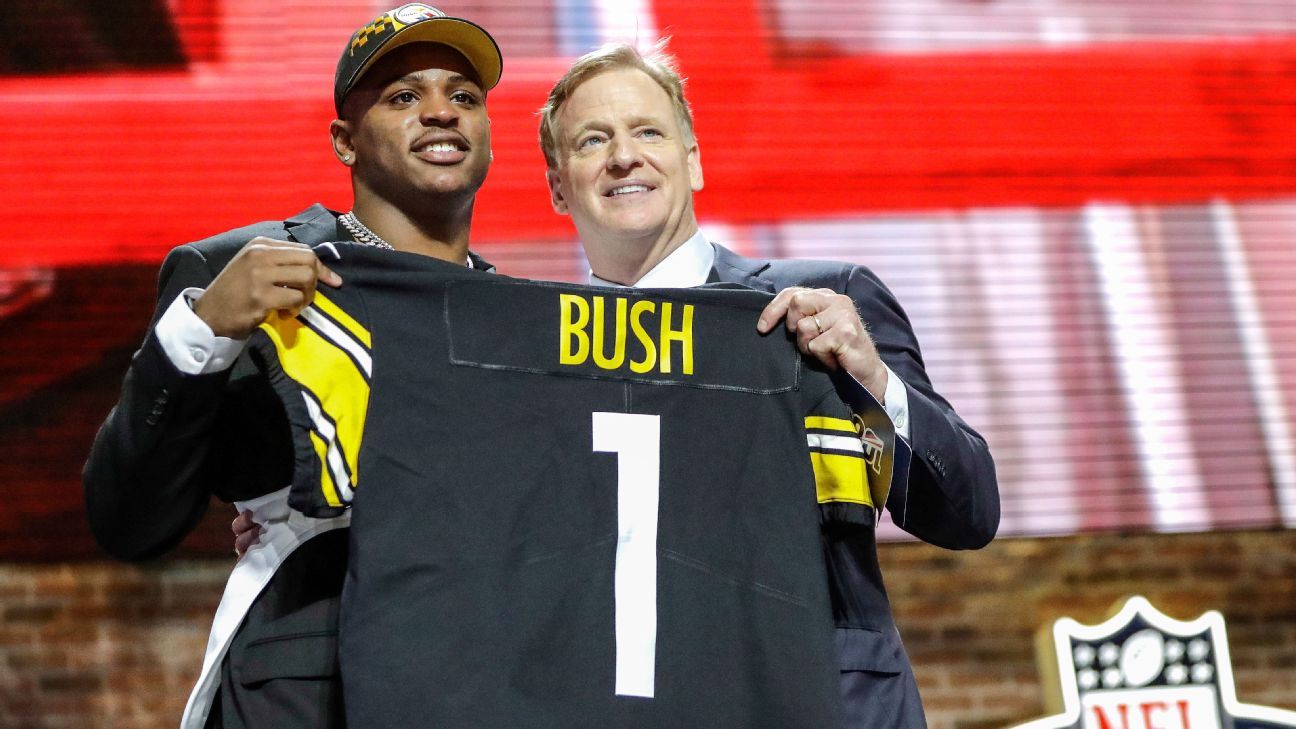 NFL experts predict: Our picks for Defensive Rookie of the Year

Could a rookie boost the Steelers' Super Bowl chances? Could Nick Bosa get double-digit sacks? Our insiders weigh in on the draft's biggest questions.

He has the same type of speed and ball hawking as what Alexander did. So he could being a safety.

Yeah. I knew who he was, mixed emotions. I revisited his film, see more now of what they saw. I have no doubt they knew someone was going to take him.

After watching again, I feel less concerned about him space. Seems to me to be able to play all coverages, although I would not go as far as to call him a single high coverage and or free safety. He seems to me to be a good interchangeable fit for Pettine.